Orion Forensics has been invited to train for the 1 day Digital Evidence – Unlocking the Secrets course for officers from Bank of Thailand on 20th October 2020, 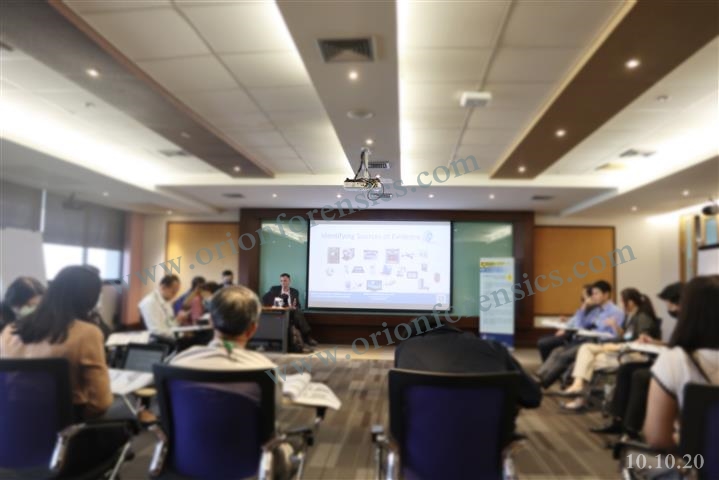 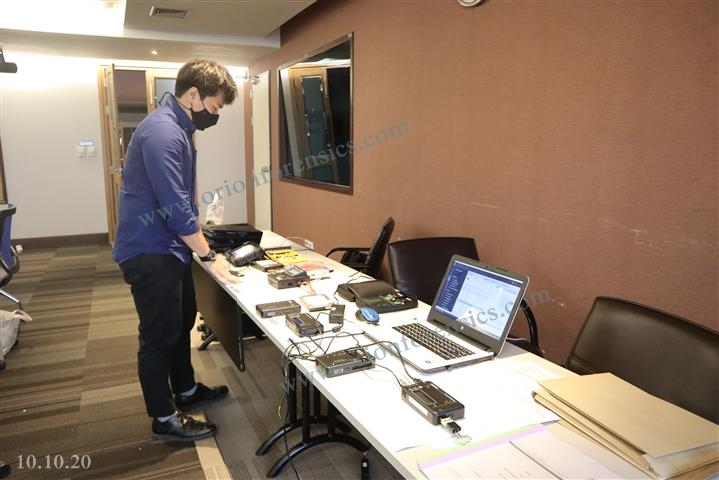 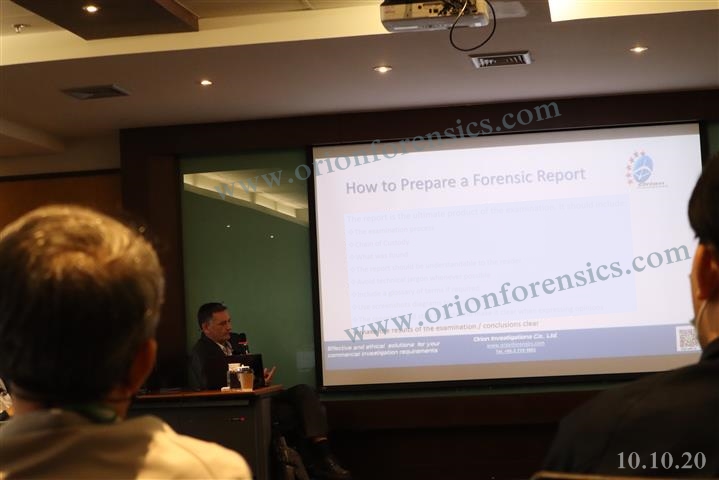 Read More
Share
By continuing to browse the site you are agreeing to our use of cookies.