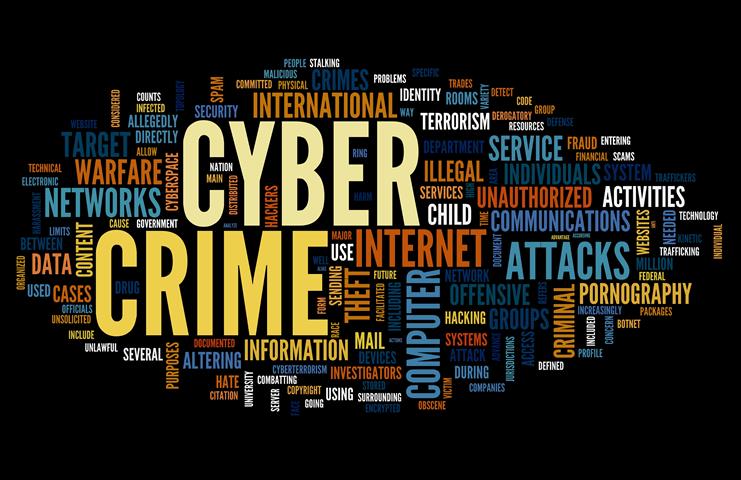 Dealing with Cyber Crime – Would your business know how to respond?

They say there are two certainties in life, death and taxes. I would suggest that there are now three. Death, taxes and being confronted with cybercrime.

It is not uncommon to hear the phrase cybercrime or cyberterrorism being used in the media and how another major company has been hacked. Yet many people are still unsure exactly what constitutes cybercrime and whether they may have been a victim.

The term cybercrime covers a broad range of activity from spam emails, phishing emails (made to look like it originates from a legitimate company), identity theft, cyber harassment, illegal downloading of music, the hacking of networks and theft of company data.

Many businesses see spam emails more as an annoyance than a major threat. However it only takes one employee to click on a link that then redirects them to a malicious website. The website then covertly downloads and installs malicious software onto the system and then before you know it, all of your company’s data has been lost.

Businesses have a legal and moral obligation to protect their customer’s personal information. However, data leakage remains one of the biggest problems they face in todays’ technological world. A survey was conducted in 2012 by the National Cyber Security Alliance (NCSA) and Symantec of 1,000 small and medium-sized businesses (SMB). Some of the findings include the following:

Many SMB’s underestimate the seriousness of cybercrime or perceive trying to prevent becoming a victim as too difficult to deal with so ignore the problem. Hackers and others malicious users are well aware of this and as a result SMB’s are now a prime target.

So what are some of the emerging threats for 2013?

The company will often turn to their IT staff to begin the investigation and the examination of computers and network to identify what has taken place. The problem is IT staff often have not received any training in the correct handling of electronic data that may be relied upon in court at a later data. Incorrect handling of electronic data could cause the integrity of the data to be called into question at court or disallowed altogether.

This is where digital forensics can assist. Digital forensics is the examination of electronic data stored on computers and other digital storage devices for evidence using approved methods that will cause no changes to occur to the data or minimal changes.

The range of devices that can be examined includes items such as computers, laptops, iPads, mobile phones, Satellite navigation systems, games consoles, printers, CD’s and DVD’s. Basically anything that stores electronic data.

When a forensic investigation is conducted, there are 5 stages that the investigator will go through.

1. Preservation – the data will be preserved in such a way that no changes will occur to the data and as a result ensure the integrity of the data.

3. Extraction – It is vital that the data is extracted in a way that it can be demonstrated to the courts that the integrity and authenticity of the data has been maintained.

4. Interpretation – This is one of the most difficult areas of forensics and replies on the skills and experience of the investigator to be able to correctly interpret the data that has been found and the sequence of events surrounding that data.

5. Reporting – It is important to factually present the findings of the investigation but in a way that is not too technical and in an easy to read format. 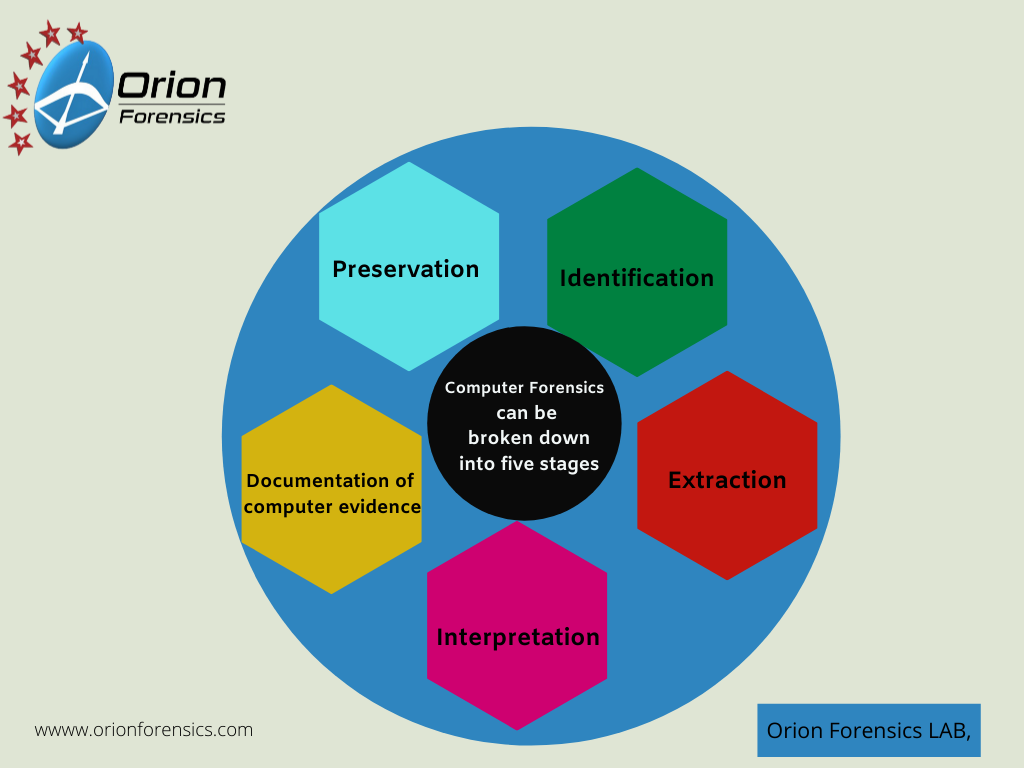 When confronted with a forensic investigation, businesses initially tend to focus on the costs involved. Yes there is an up- front cost and depending on the complexity of the investigation and the number of computers involved, it can appear to be expensive. However consider the following:

You have to consider how much it is costing your business to have your confidential information sold onto a competitor or the damage that may occur to your reputation if your client’s details have been stolen.

When I speak to people about what we can recover from computers or mobile phones they are often amazed. The types of data that can be recovered includes but is not limited to:

For mobile phones it also includes deleted call logs, deleted SMS messages and even location information such as GPS fixes. There is no doubt that businesses’ dependence on technology will continue to increase. Many are quick to adopt new technologies as a way to deliver their services quickly and cost effectively to their customers. The upsurge of the use of mobile devices means staff are no longer bound to a desk. However the use of such devices brings many challenges.

Although businesses are quick to adopt these technologies many either do not give sufficient thought to how to secure these devices or simply do not understand the potential for disaster. They need to not only look at how to prevent a cyber-security incident from occurring but have in place clear procedures for dealing with an incident when things do go wrong.

Digital forensics is a useful tool in the fight against cybercrime and if used correctly and early in the investigation may prevent vital information from being lost or destroyed.

For information regarding this subject please contact Andrew Smith | 089-926-8873 | andrew@orioninv.co.th

Andrew has now been based in Bangkok for over 7 years and is the Director of Computer Forensics Services for a commercial investigation company called Orion Investigations. His role is to oversee all forensic investigations, business development, promote awareness of cyber security and present evidence as an expert witness in Thai courts.

He has regularly appeared as a guest speaker for various business chambers and organizations. Andrew has developed a range of forensic training courses for the local Thai market. Andrew has also developed a number of free forensic tools which are now used in forensics labs all around the world. 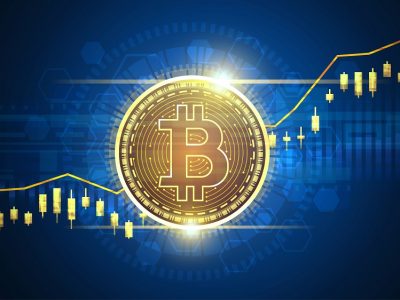 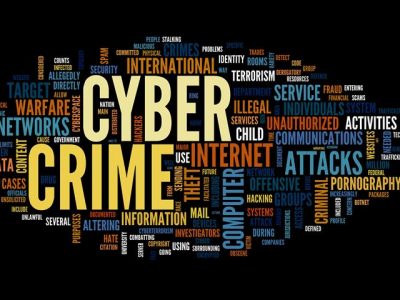 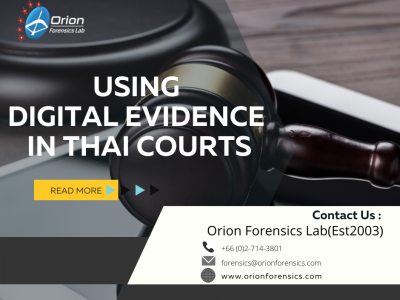 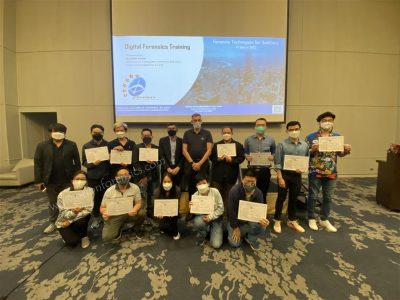 Read More
Security Bangkok 2019 Cyber Security and Risk SummitPrevious Post
Training For IT Staff – Computer Forensics Awareness and Incident Response TrainingNext Post
We use cookies on our website to give you the most relevant experience by remembering your preferences and repeat visits. By clicking “Accept All”, you consent to the use of ALL the cookies. However, you may visit "Cookie Settings" to provide a controlled consent.
Cookie SettingsAccept All
Manage consent