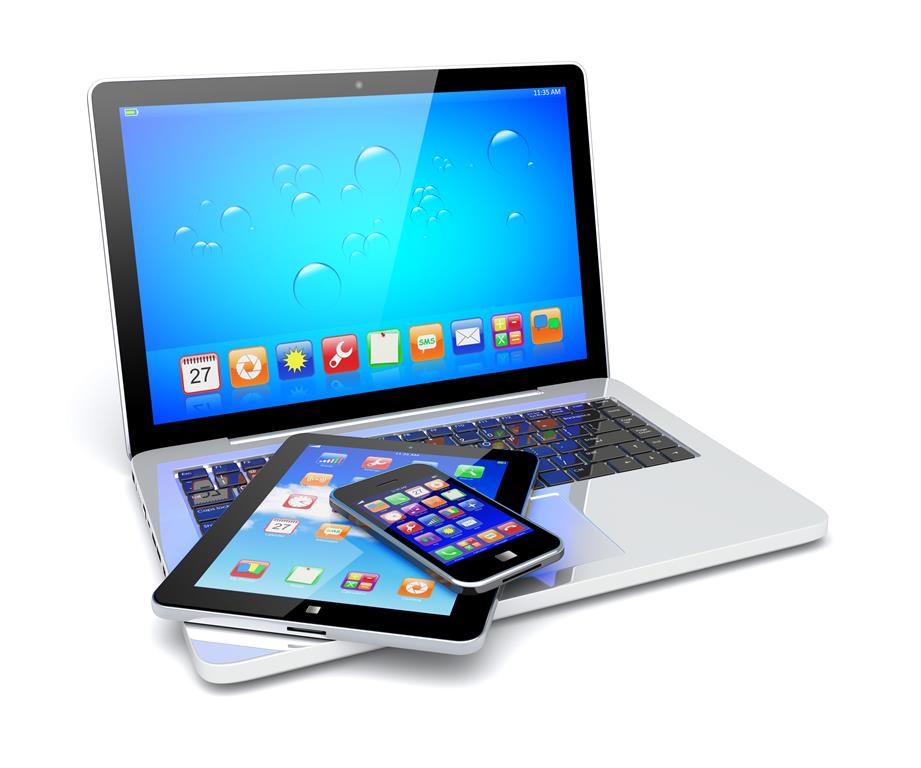 In today’s fast paced world, organisations have to rely more and more heavily on technology to remain competitive. Customers have come to expect organisations to have an online presence with professional looking websites, be able to respond quickly to online enquiries, have online chat functionality and have the ability to order online.

What does this mean for organisations? It means that they will face some kind of cyber-security incident and the reality is they are often unprepared to deal with the incident effectively.

Organisations are aware they need to have firewalls in place, up to date anti-virus and the latest patches installed. However they often do not enforce their acceptable computer usage policy or give any thought to the control of USB devices that can be plugged into the network or mobile phones that may hold company data. In addition when an employee’s contract is terminated the organisation often overlooks the need to quickly close down the employee’s user accounts which can include remote access to the network.

Organisations have a legal and moral obligation to protect their customer’s personal information however data leakage remains one of the biggest problems they face in todays’ technological world.

Every organisation will eventually have to deal with a cyber-security incident in one form or another.

A forensic investigation can save time resulting in a saving of money. When formulating an incident response plan, organisations should be building into that plan a forensic response. This may mean providing staff with computer forensic training, identifying computer forensic companies with the skills already that can assist, or a combination of both. Computer forensics is now well established in many countries around the world and is rapidly gaining momentum in many other countries. In the UK they have now even set up an insurance scheme where if the organisation is required to call in a computer forensic company, they can claim it on insurance. Organisations need to embrace forensics and use it as another tool against those who are committing cyber-crime. 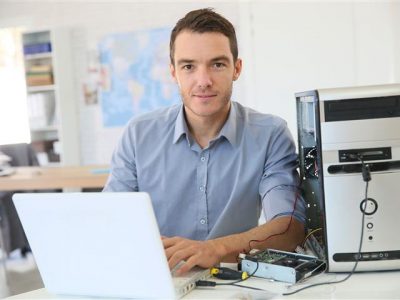 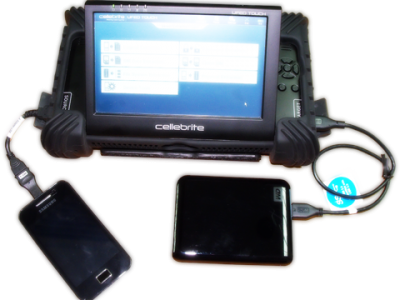 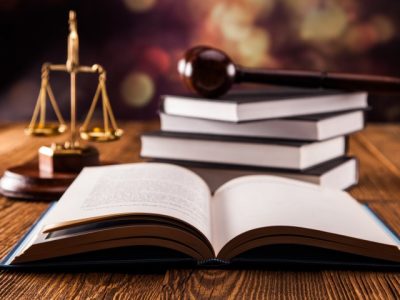